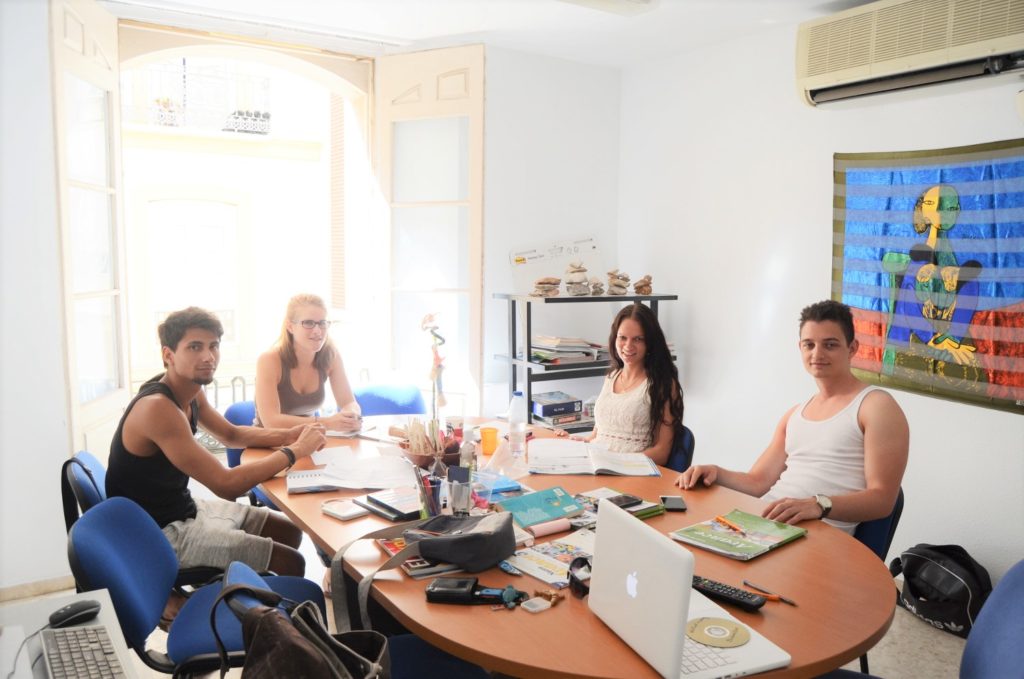 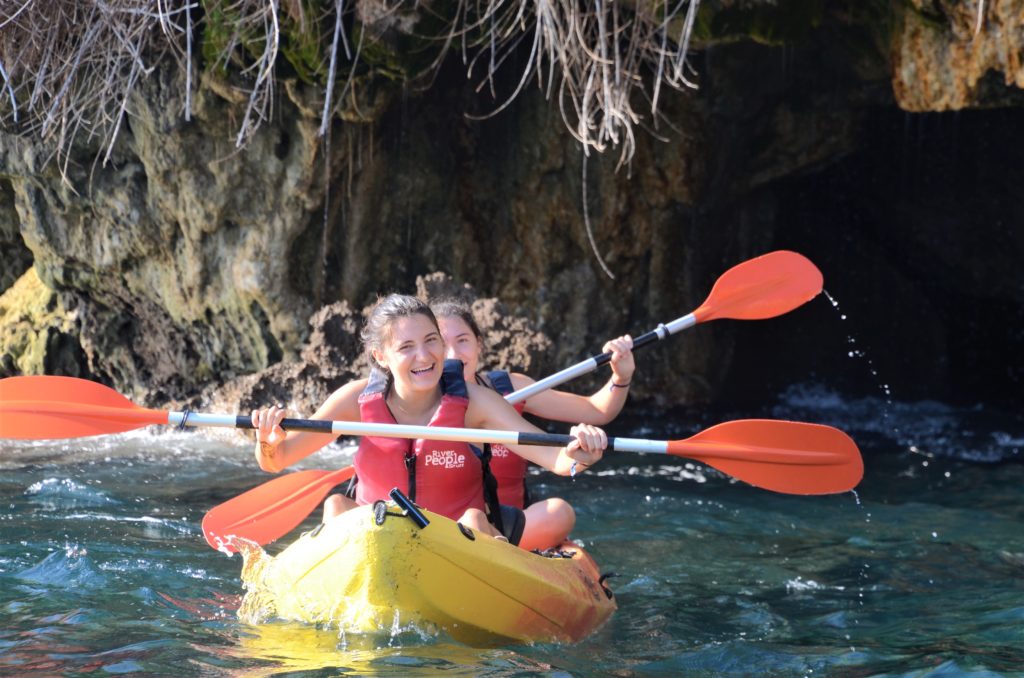 Malaga, the capital of the Costa del Sol, opens to the world as Vicente Aleixandre did in 1977, Nobel Lauteate in Literature, a member of the Royal Spanish Academy and the generation of 27, whose literary movement known as “La Vanguardia” was developed in Malaga and represented the silver century of letters in the history of Spain for its importance. Poet and philologist named favorite son of Málaga, he spent his childhood in an emblematic and unique building, which is recalled with a commemorative plaque in his famous book «Ciudad Paraiso». In this beautiful building is the headquarters of our Spanish language school Campus Idiomático.

Malaga is internationally known for its superb temperature throughout the year, which makes it the preferential tourist destination in the 5 continents. Founded under the name Phoenician of Malaka over 3,000 years, it is an archaeological and modern, cultural and monumental, affordable and cosmopolitan city, where its inhabitants are distinguished by their traditionally open and hospitable character. Located in the southern tip of Spain, known worldwide for its beautiful beaches and golf courses, white villages and unique architecture, it reinforces even more, the infinite beauty of Andalusia.

Connected with the African continent by sea, it shares gastronomic traditions linked to its Arab past as part of its rich historical heritage.

Its Holy Week and Feria stand out for its massive influx of tourism in these days, due to its renowned reputation. And of course, a place of pilgrimage for being the hometown of the great painter Pablo Ruiz Picasso. It is in Malaga, as was the wish of the master Picasso, where is  the «Picasso Museum», the space dedicated exclusively to his works in painting, sketches and sculptures. In addition, we can find museums such as «Fine Arts», «Contemporary Museum», «Archaeological Municipal Museum», «Museum of Popular Arts and Customs», «Wine Museum» and «Municipal Museum» etc.

Geographically, it is located one hour away by car from Granada and Sierra Nevada, and in its west slope, Cordoba, Seville and Gibraltar to a little more than an hour.

Calculate the price of your Spanish course and accommodation.